TESDA-CVS SPORTSFEST 2017: Adventure and Fun in the Spirit of Love and Friendship 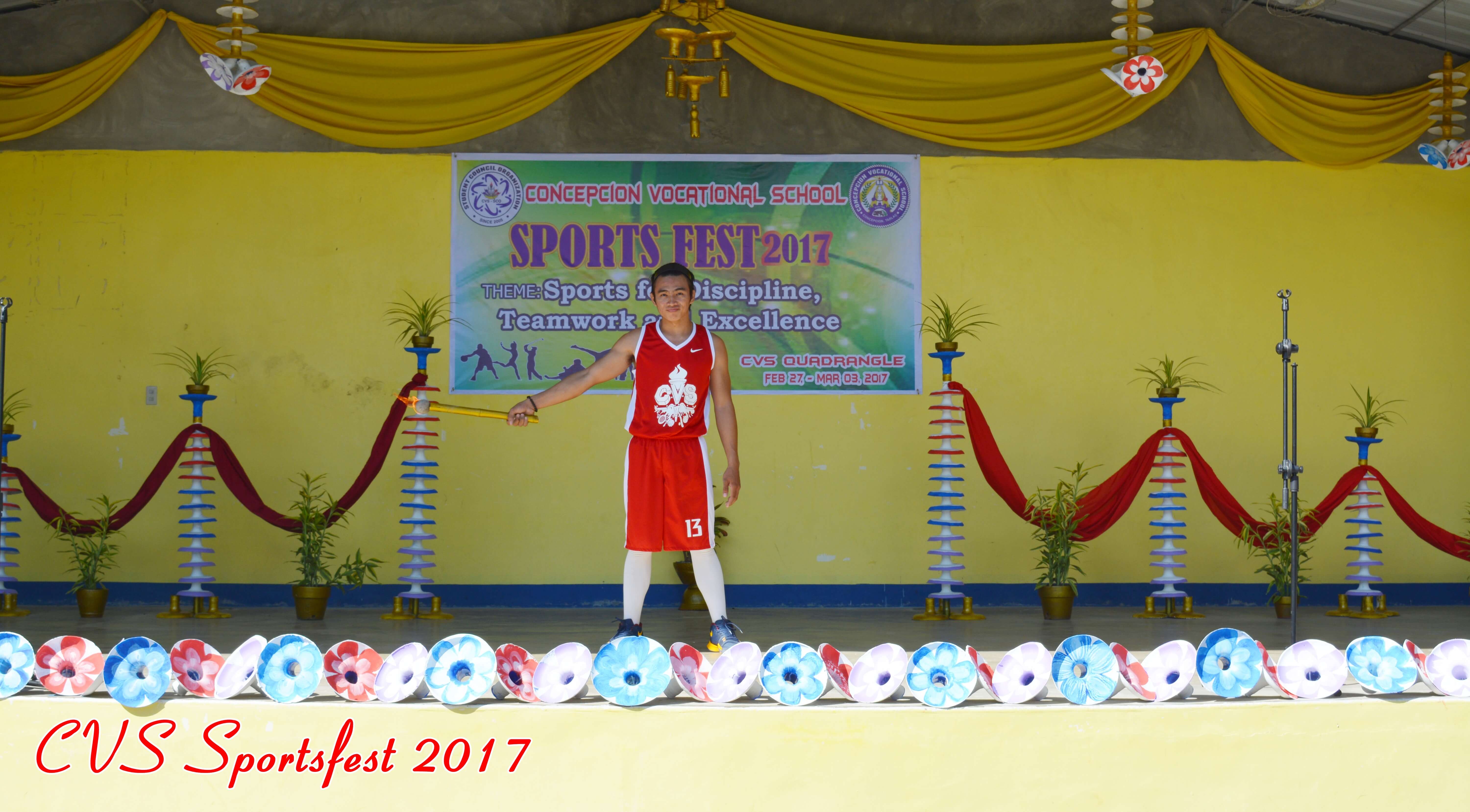 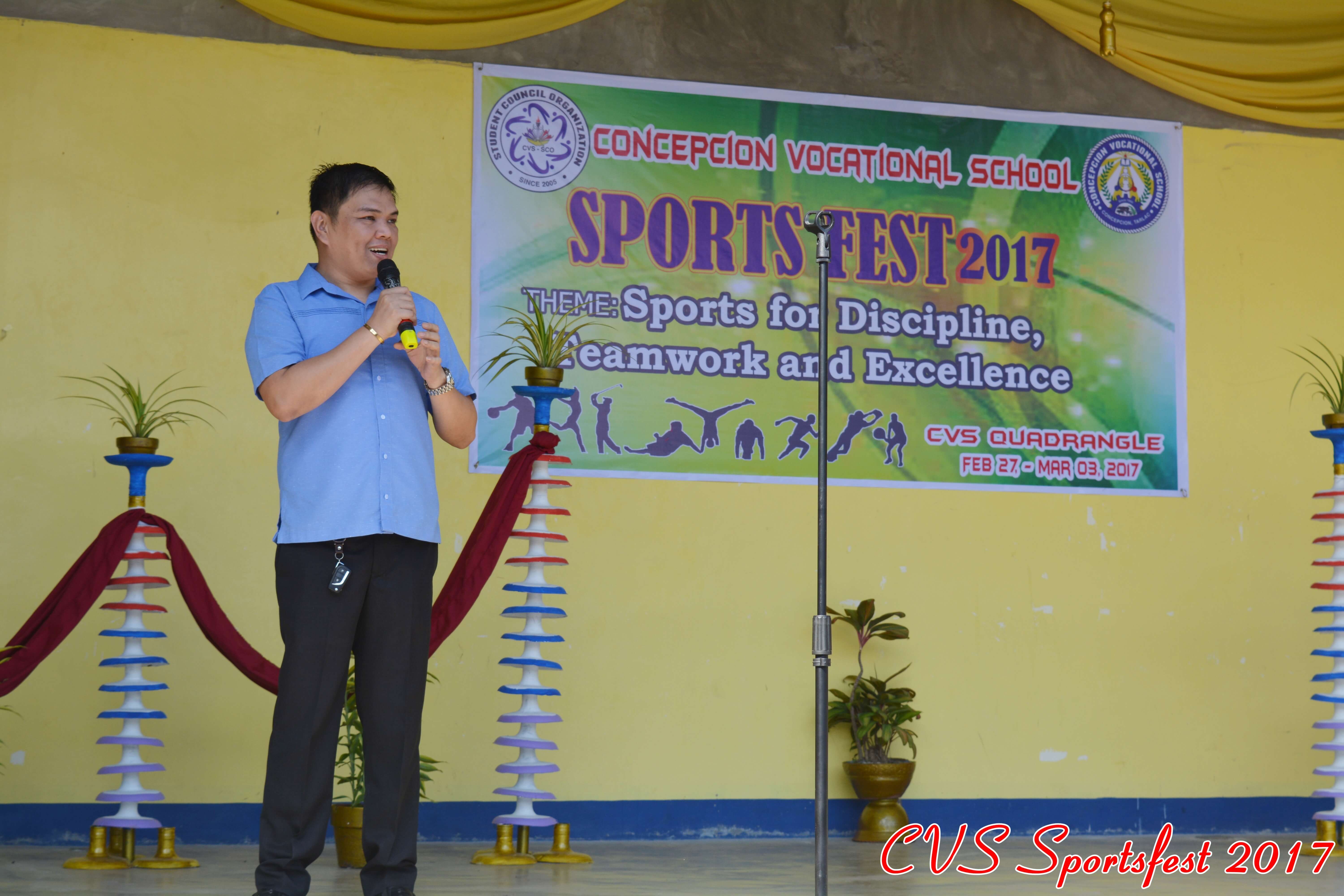 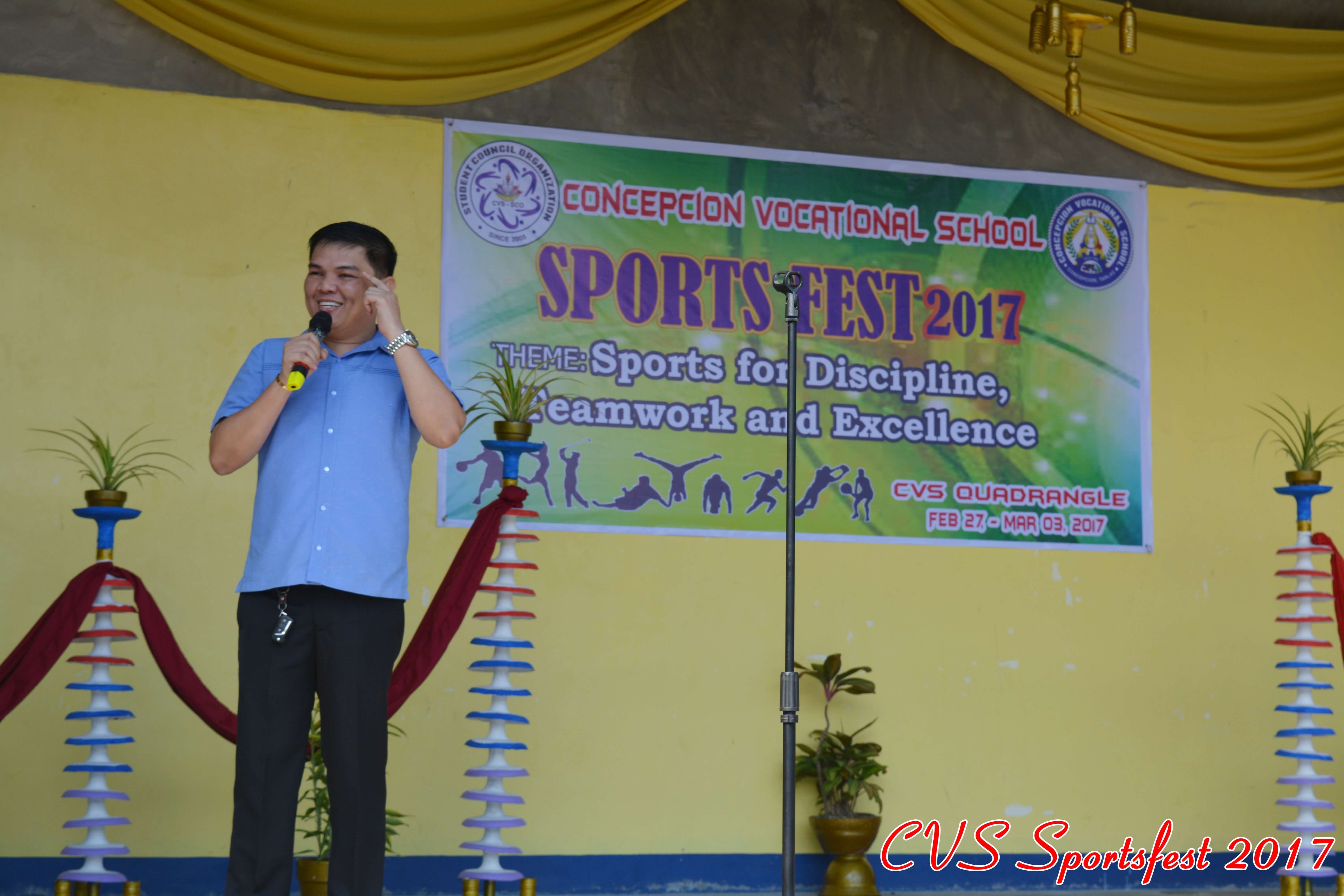 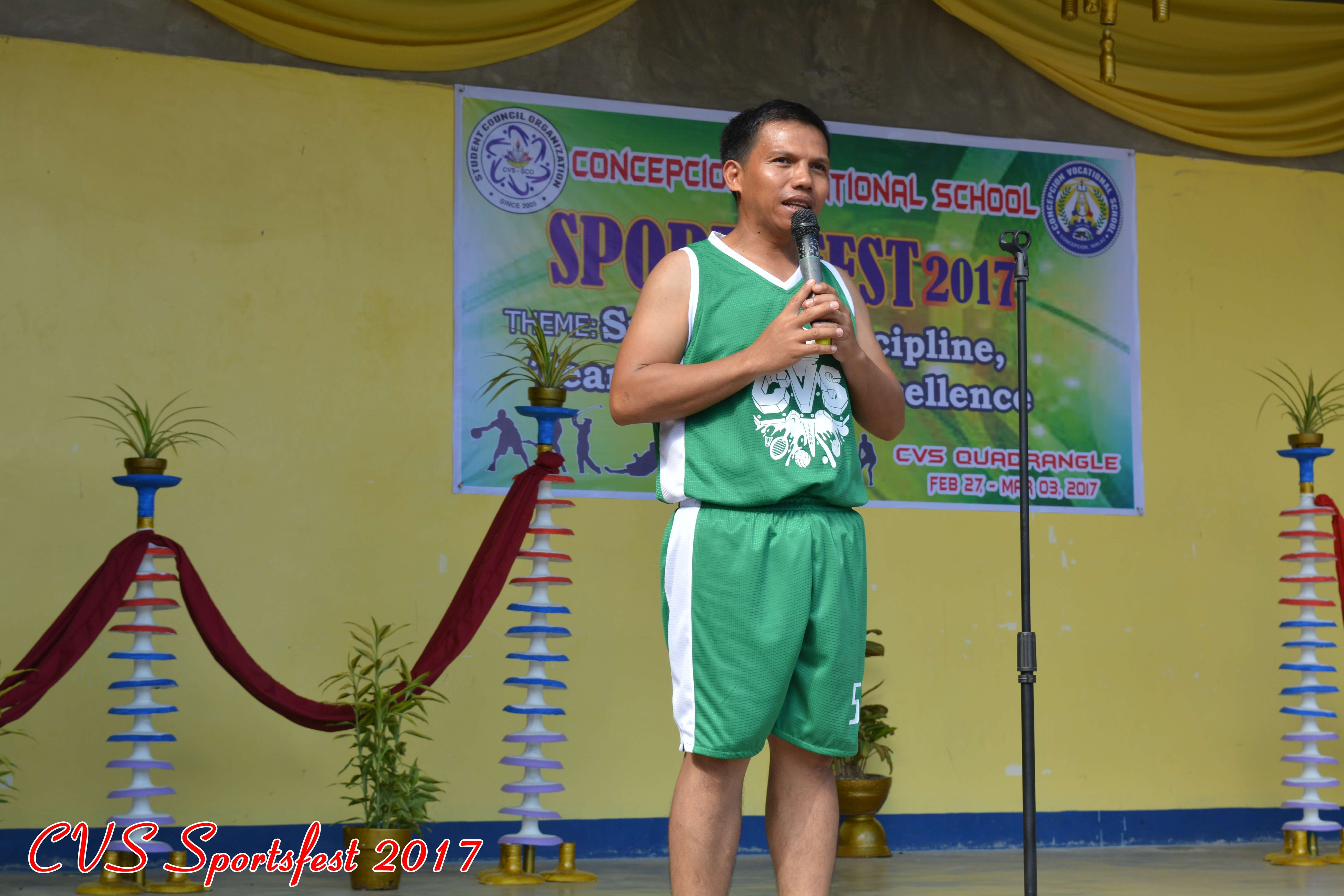 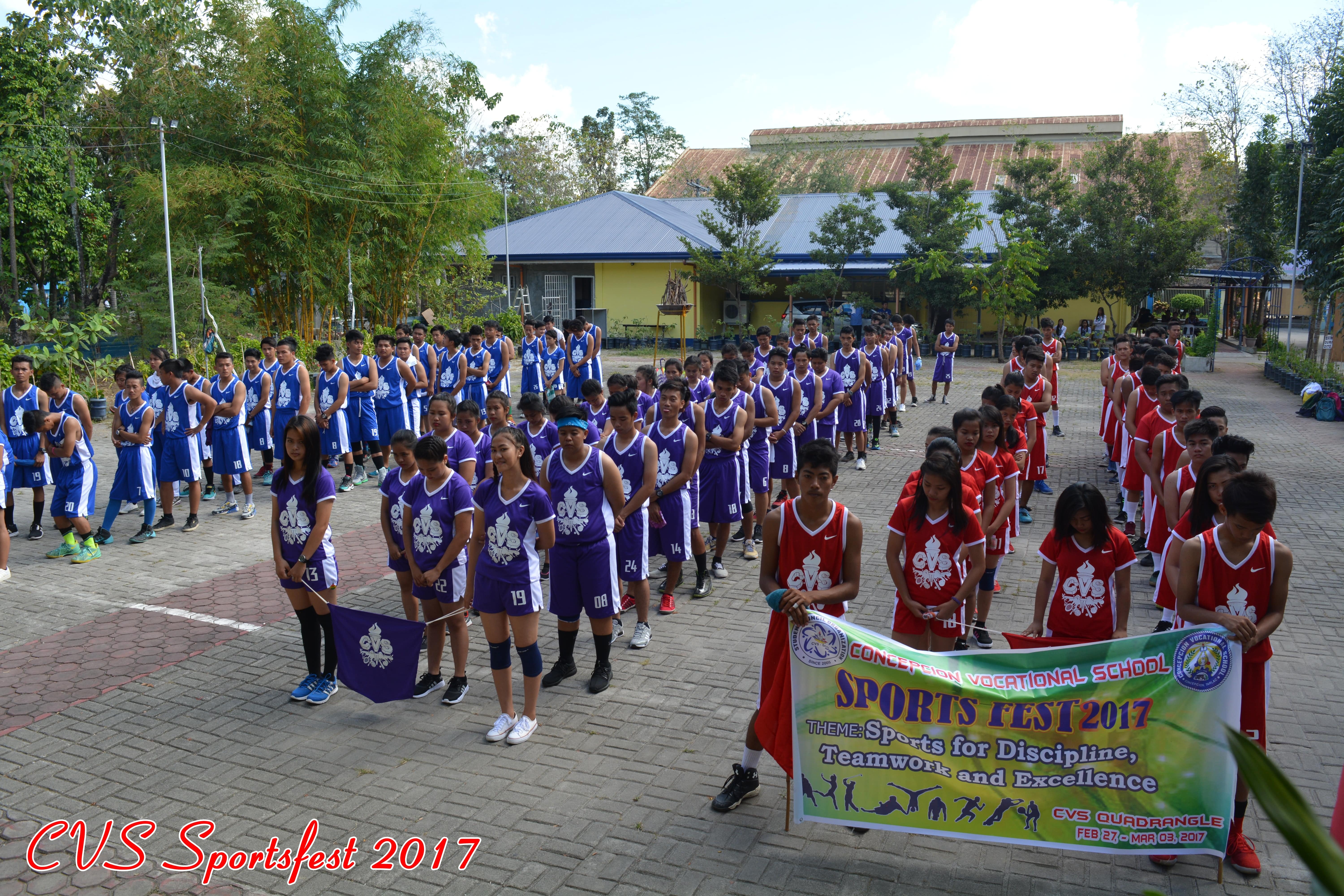 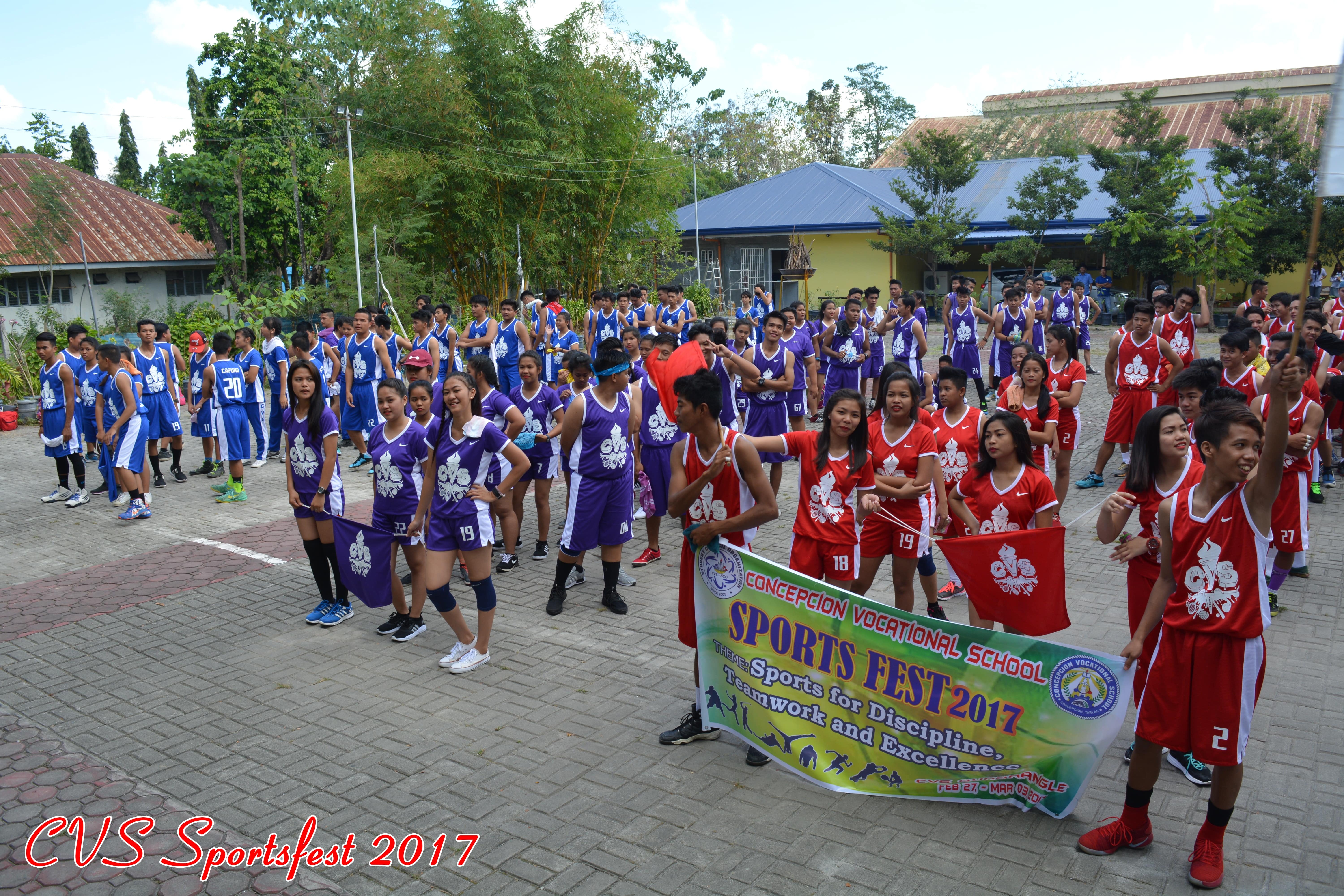 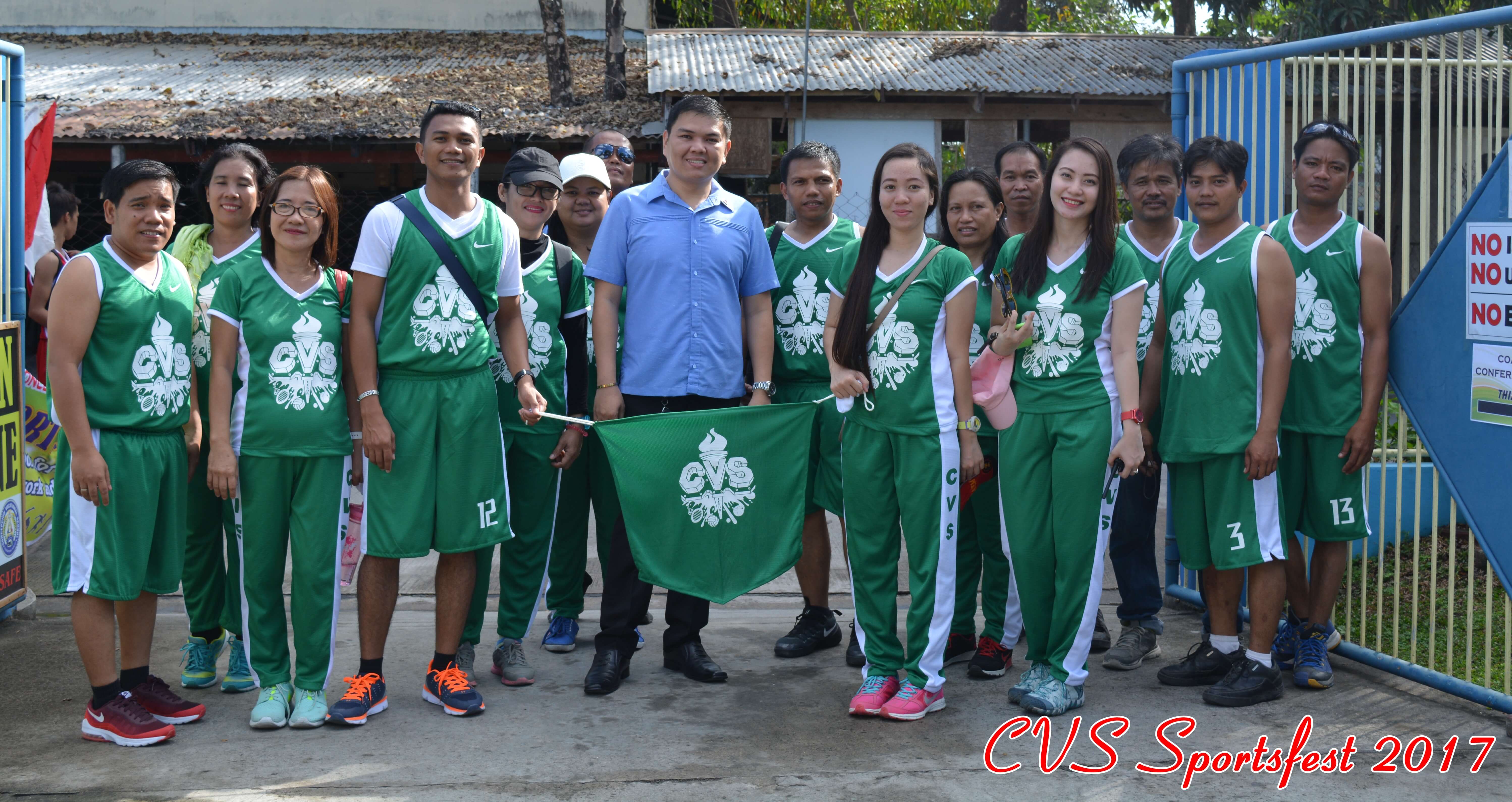 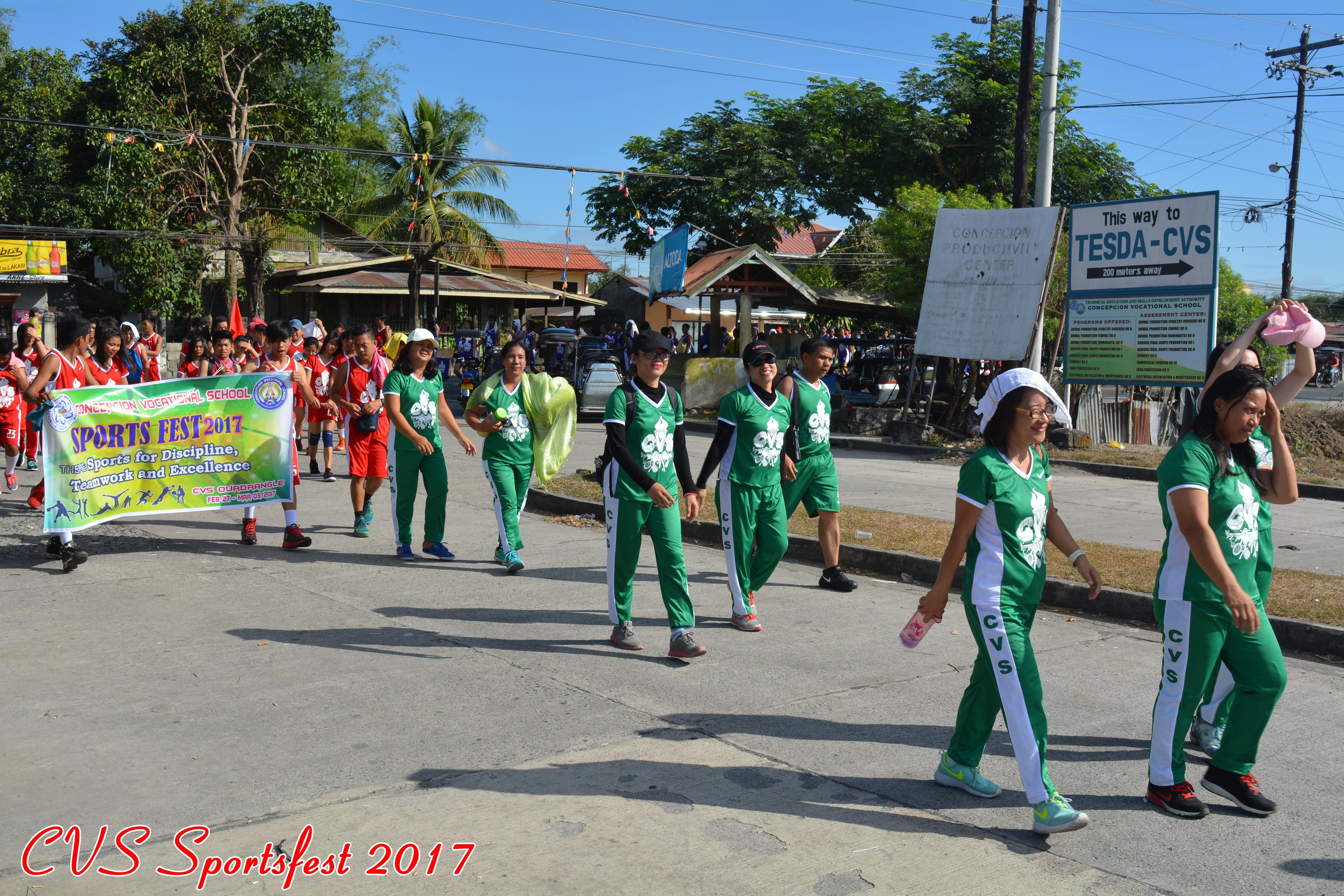 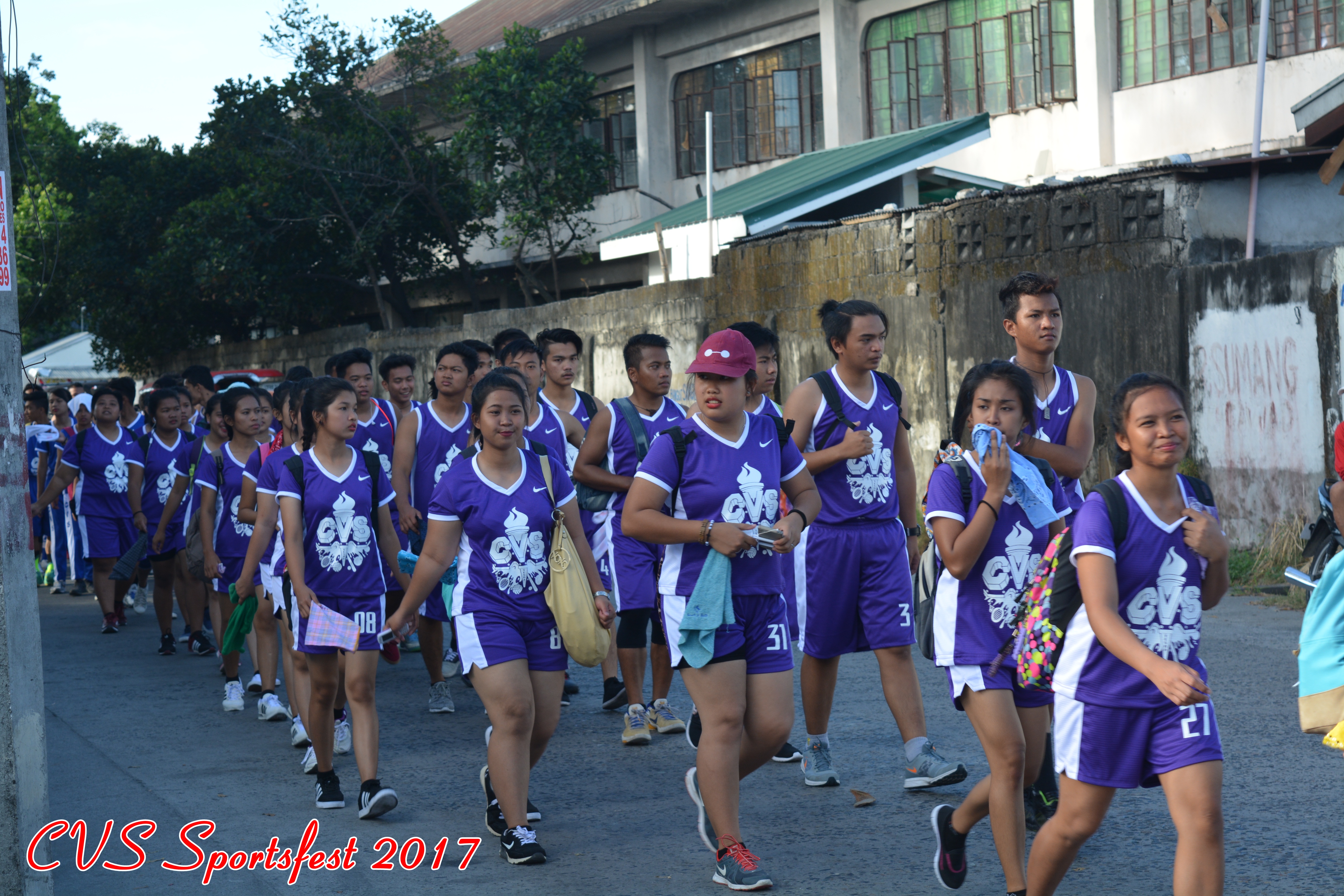 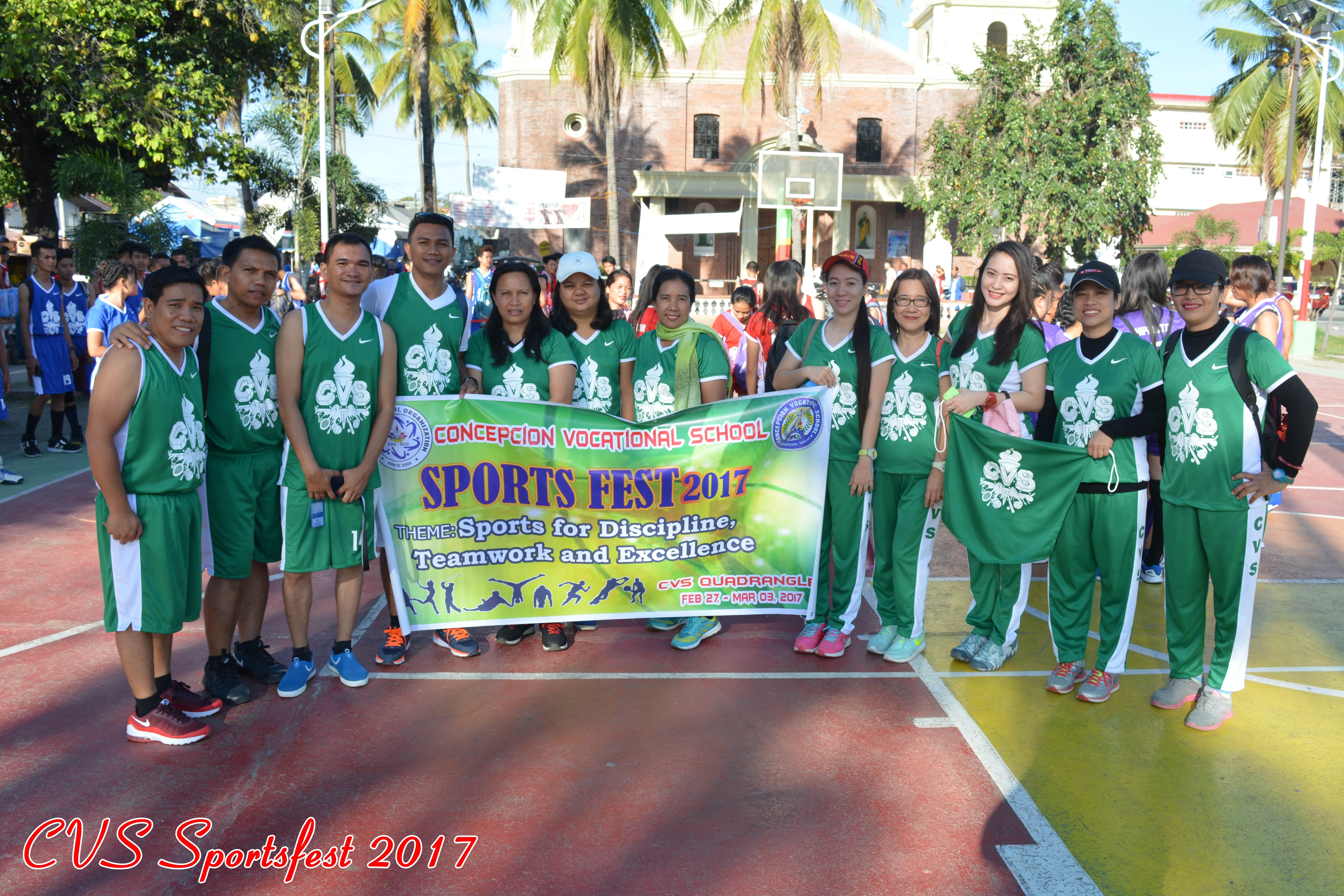 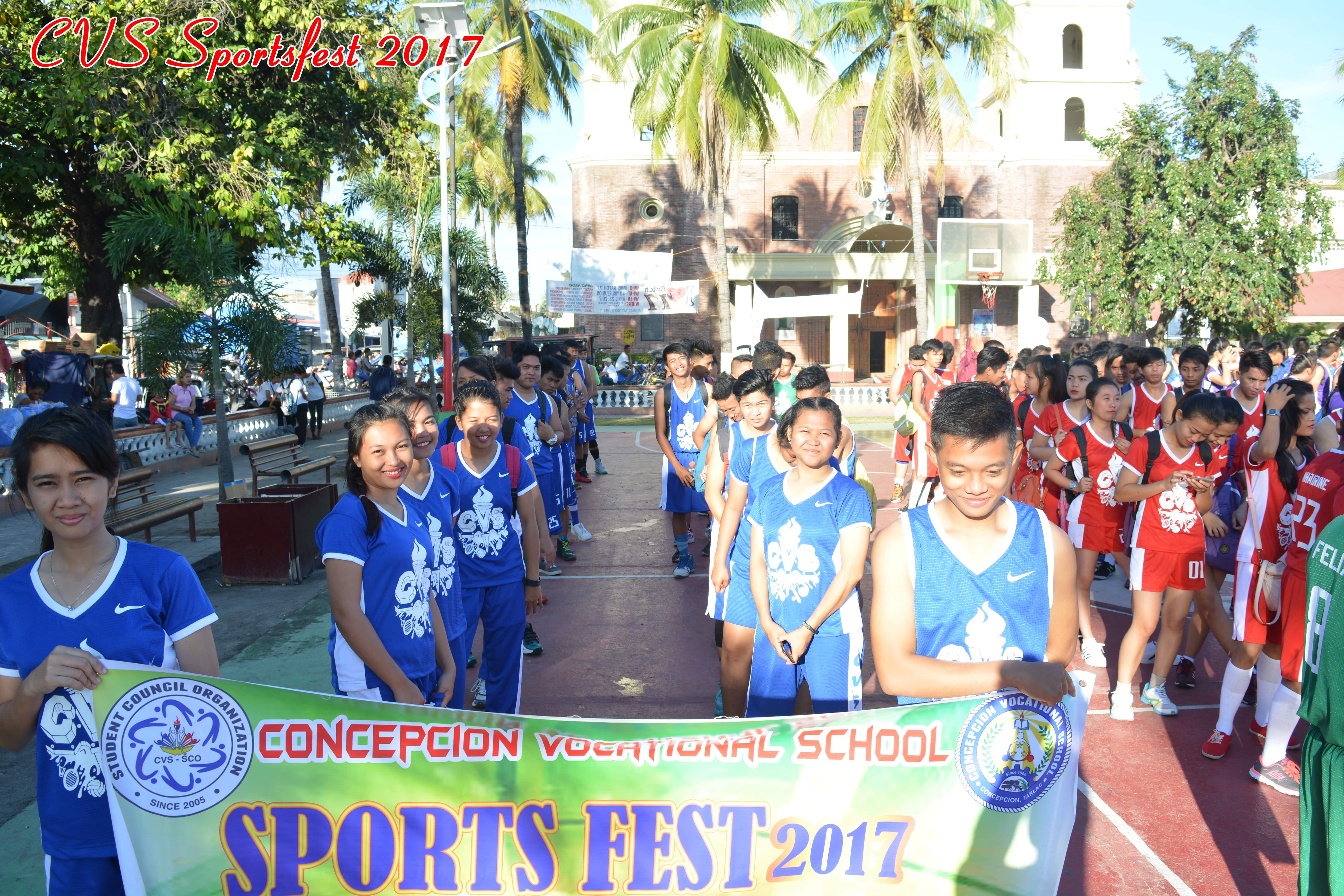 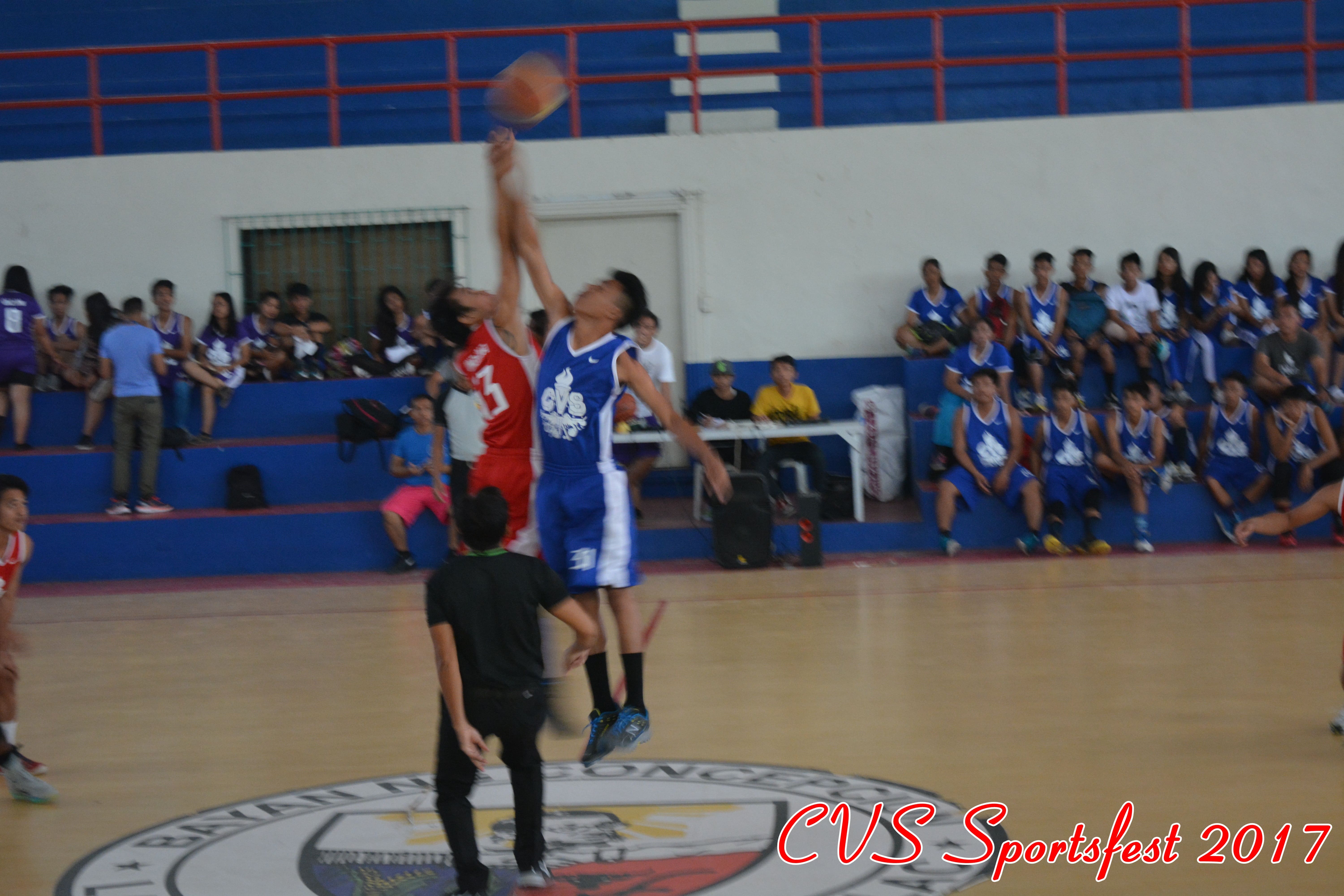 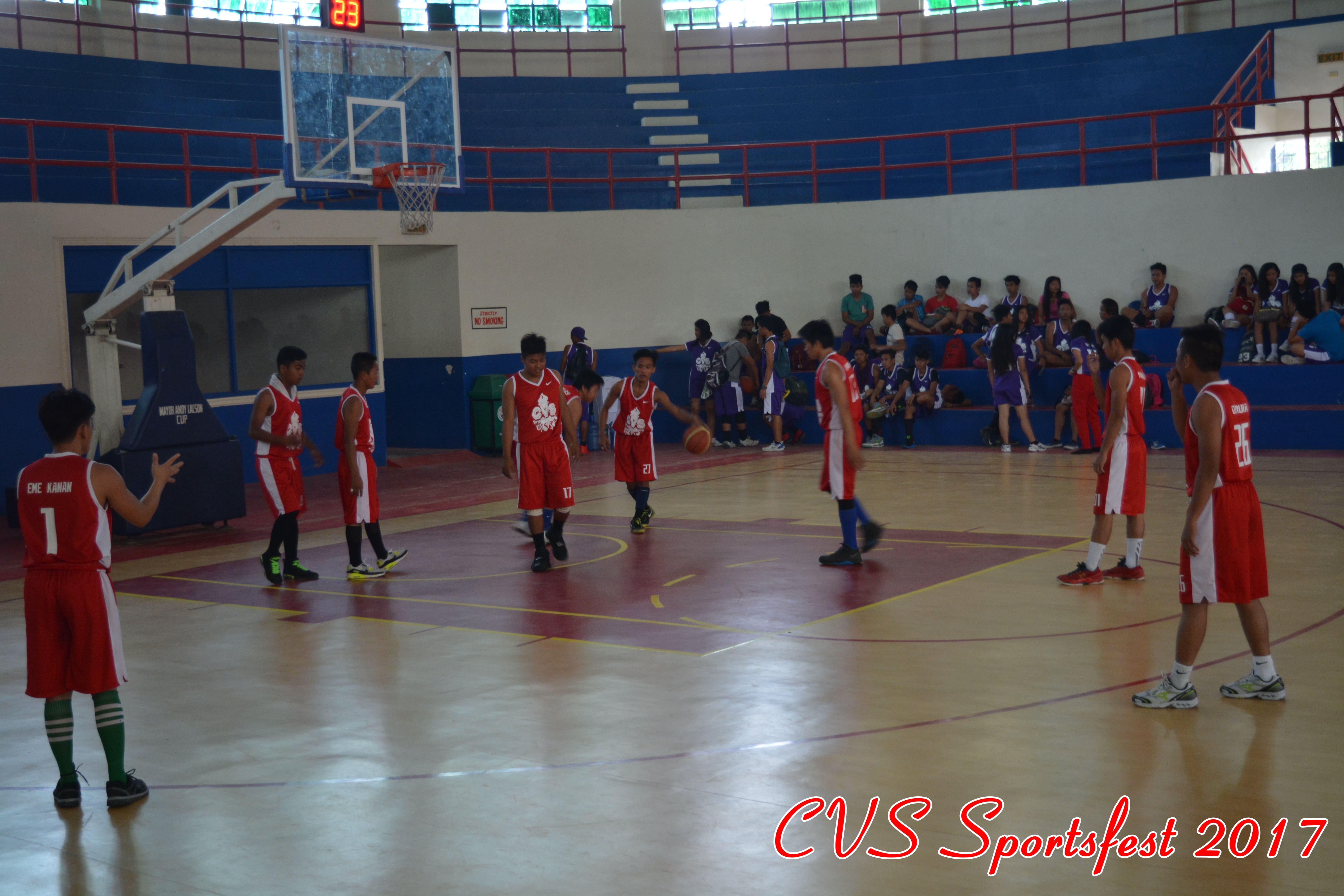 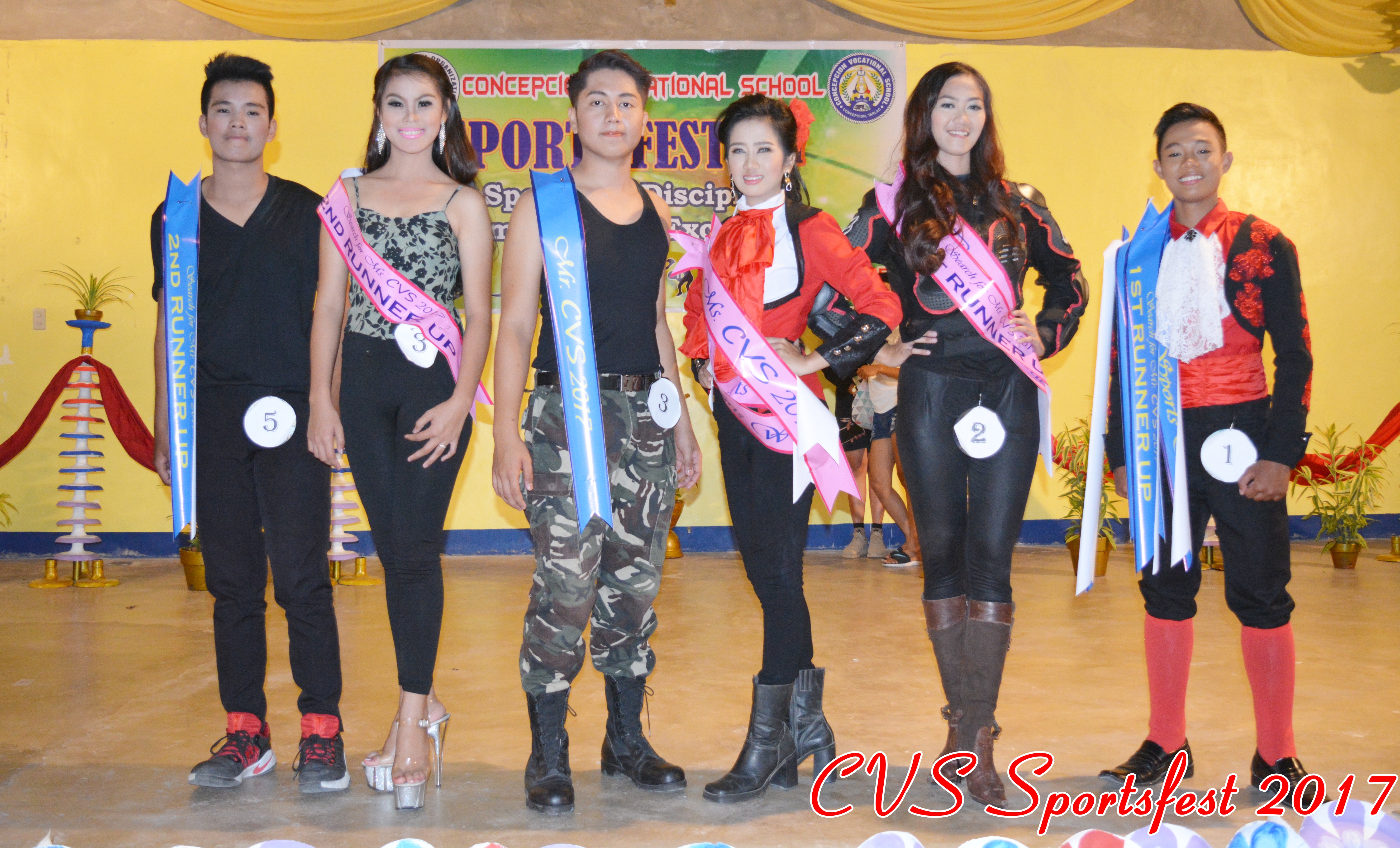 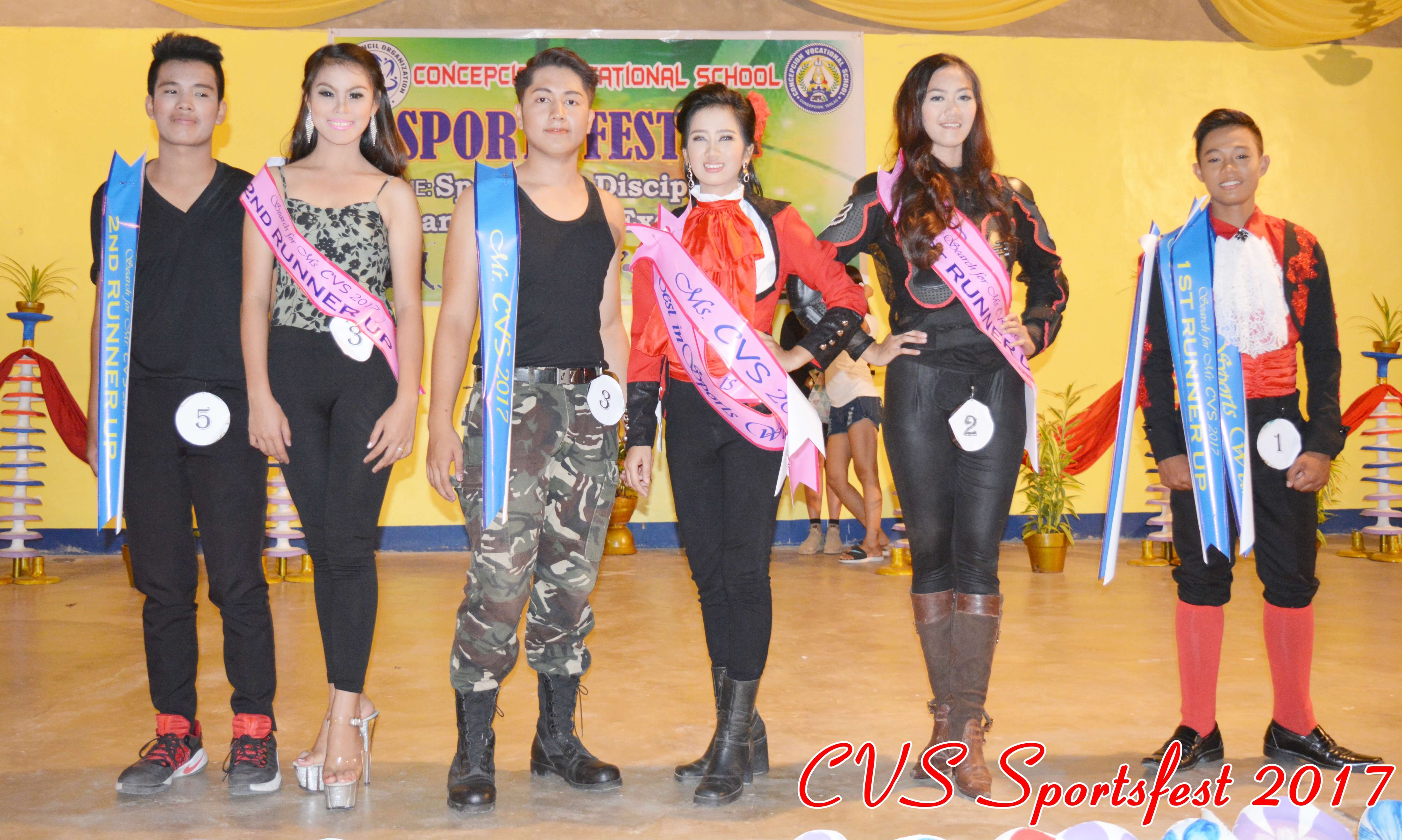 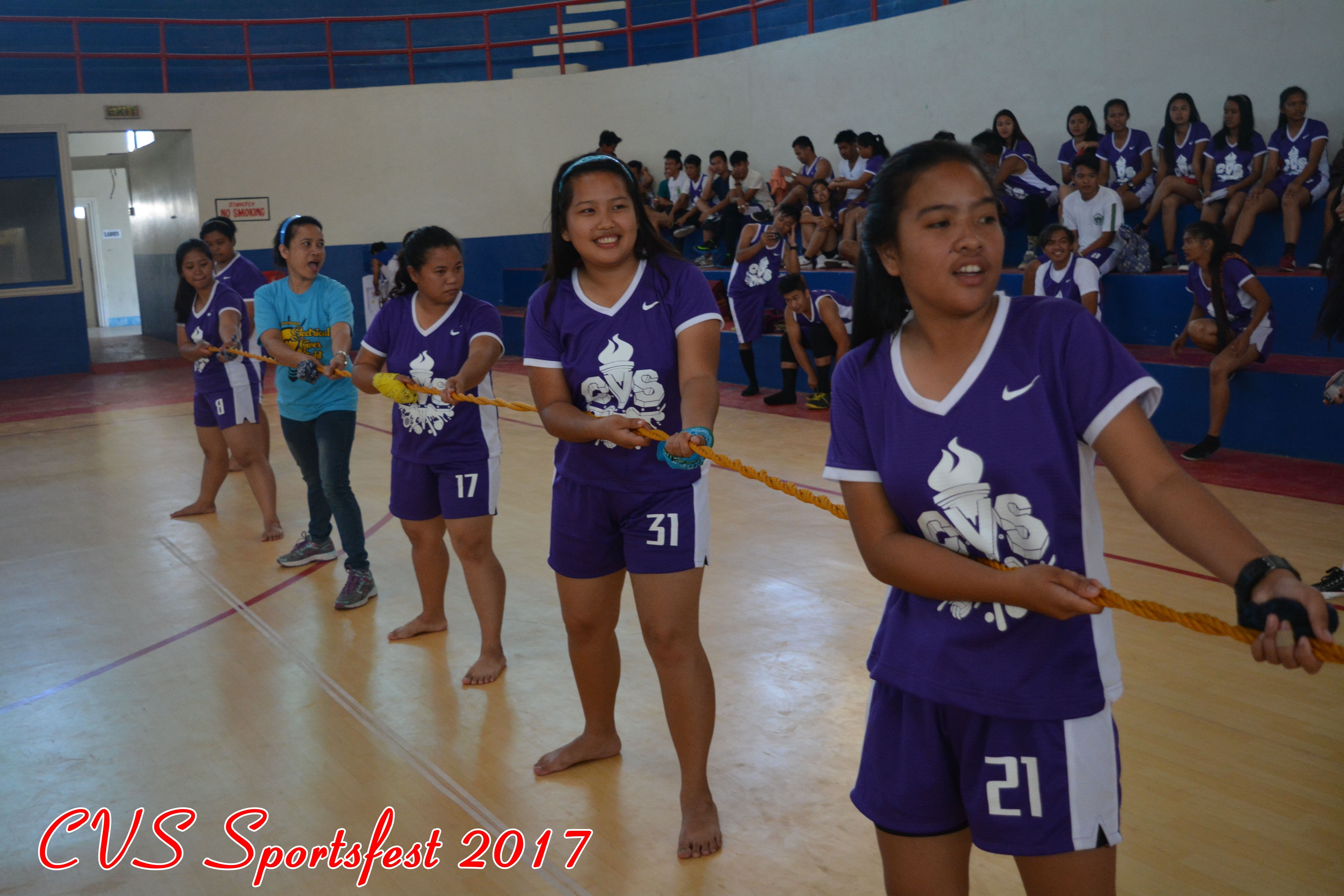 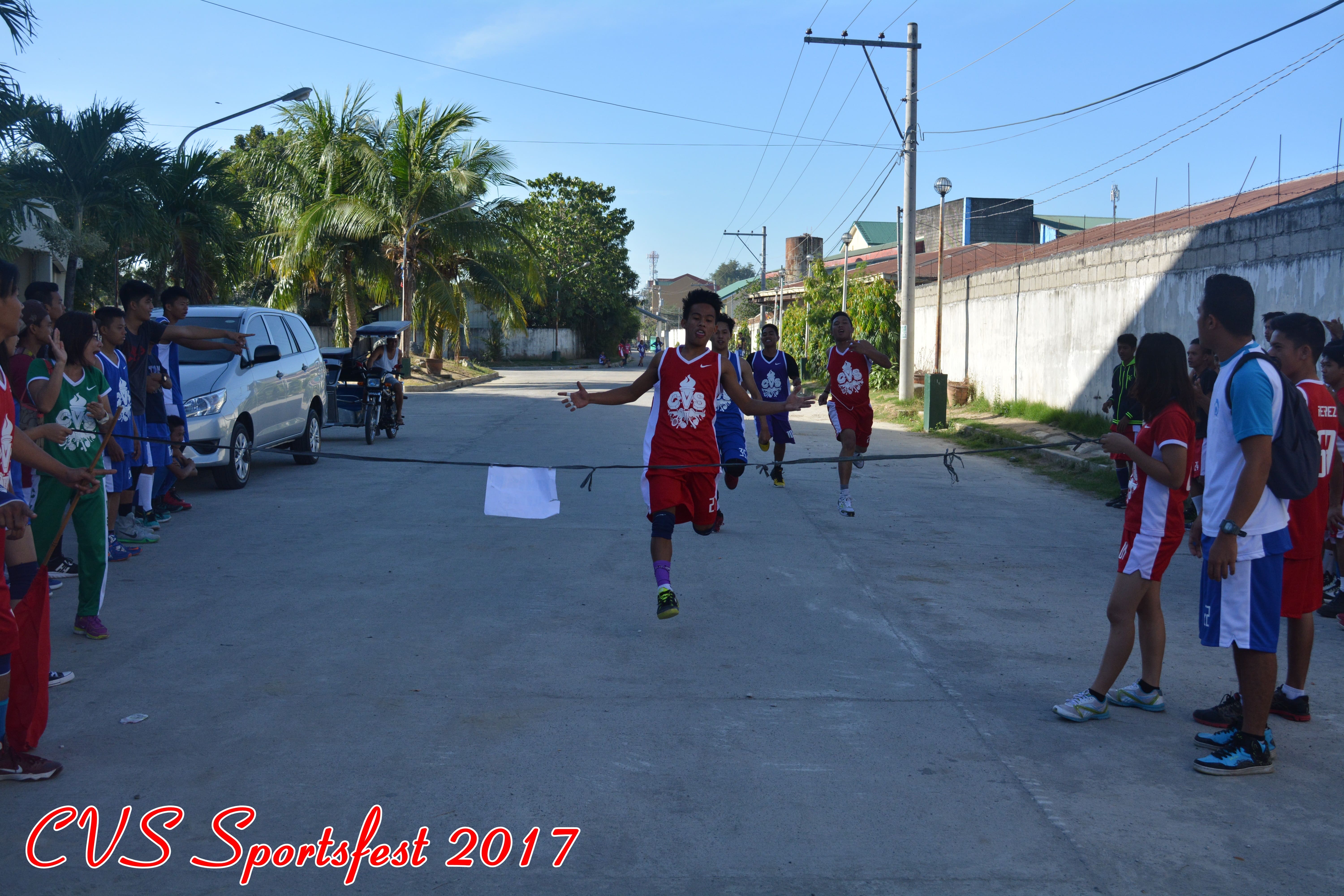 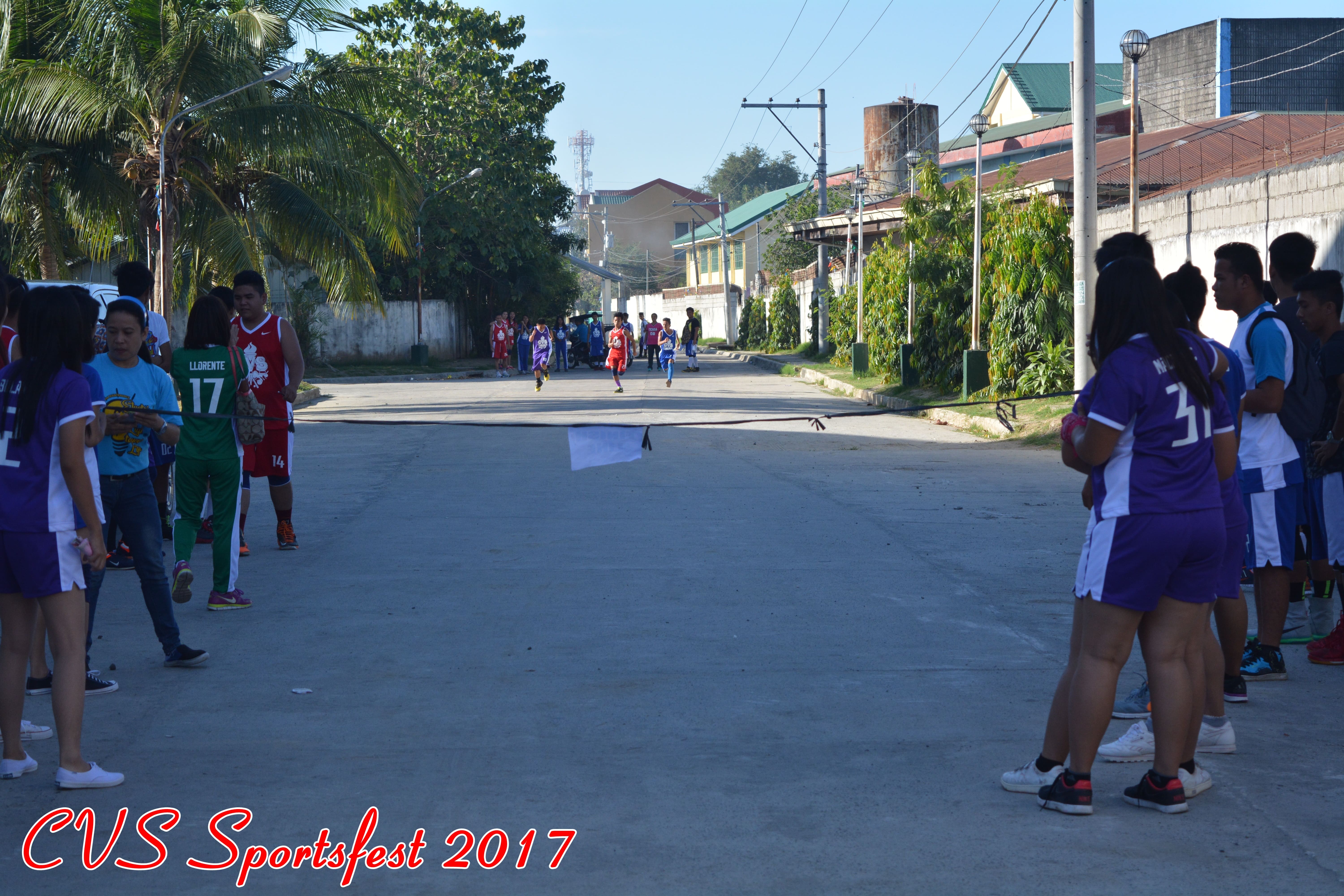 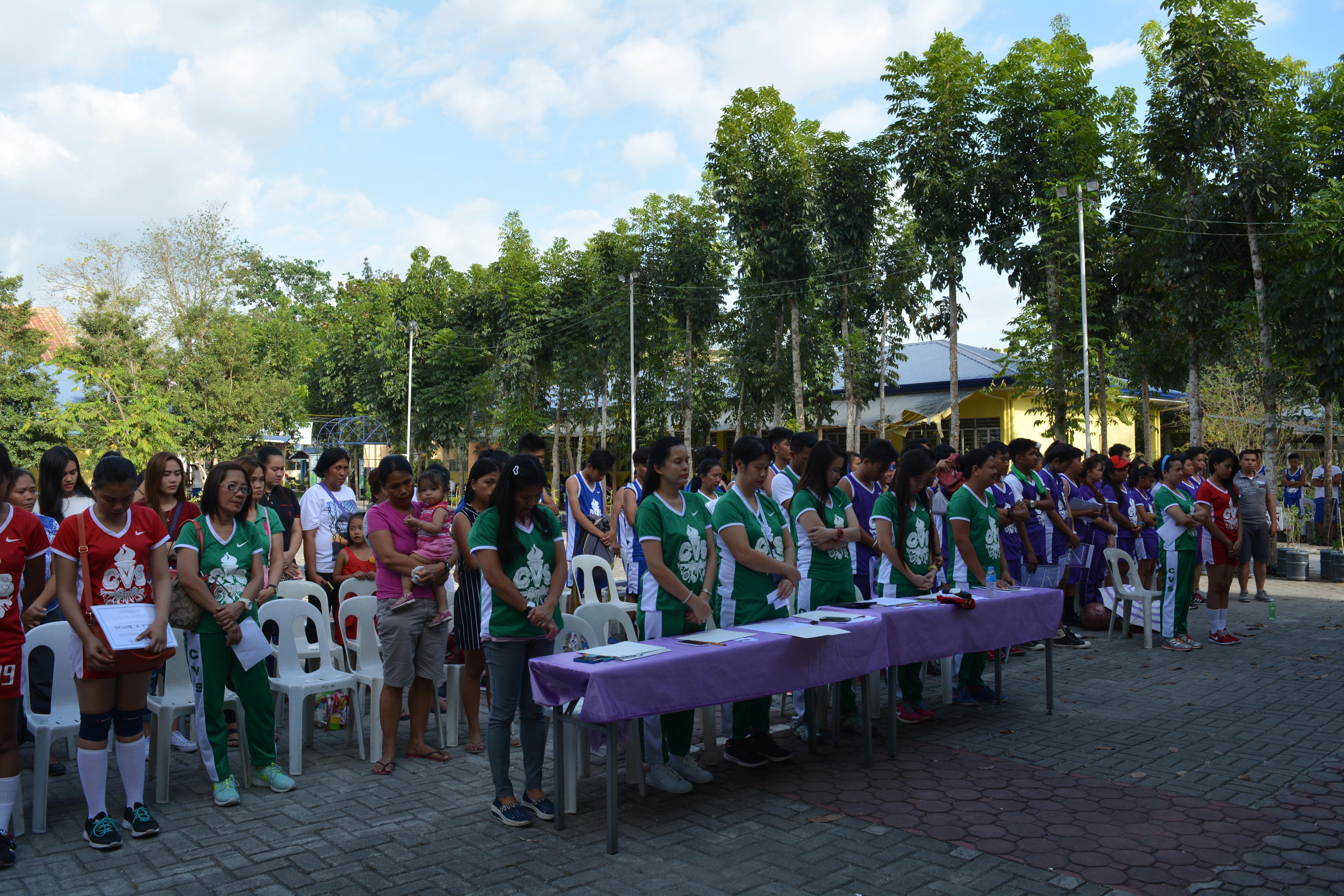 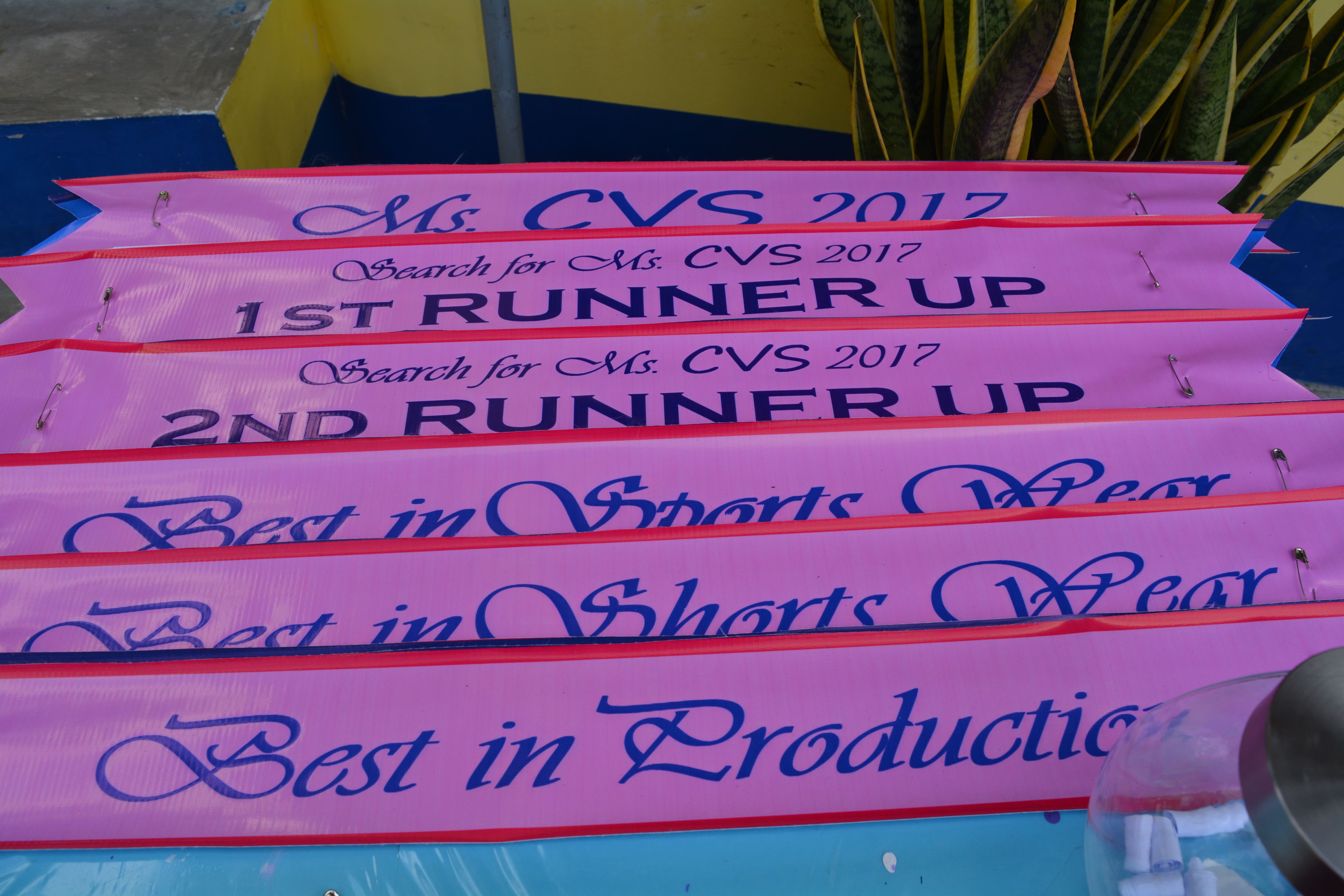 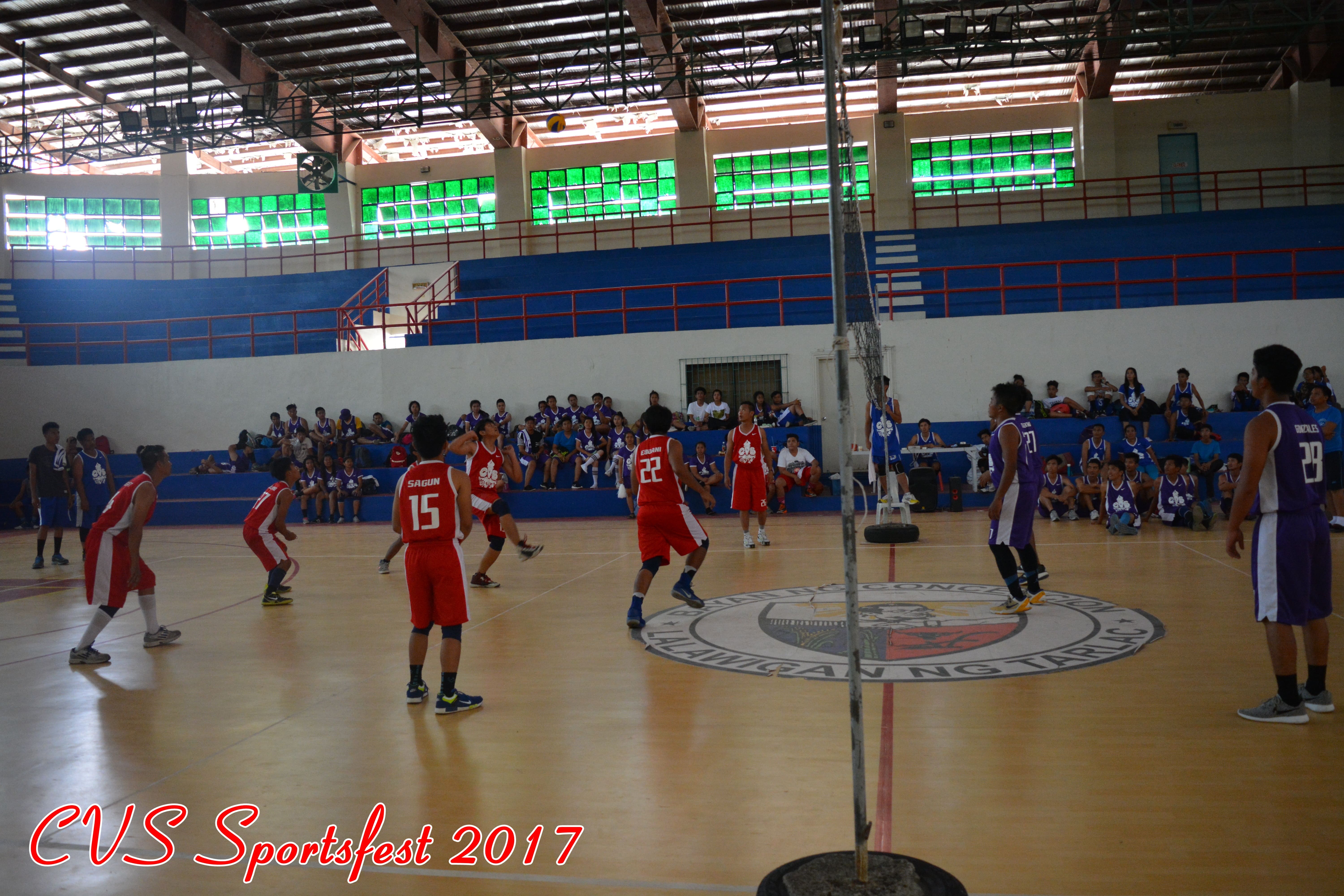 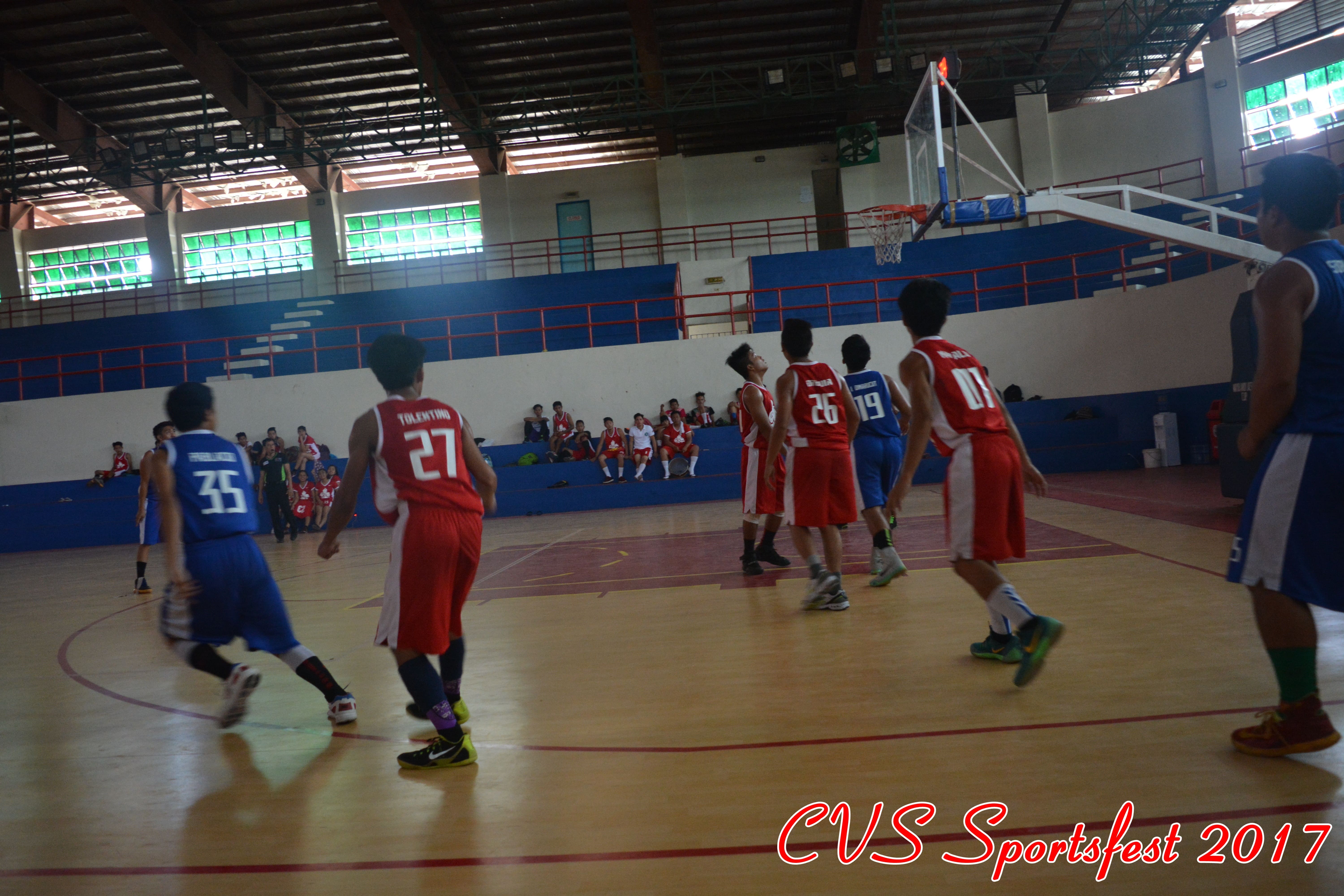 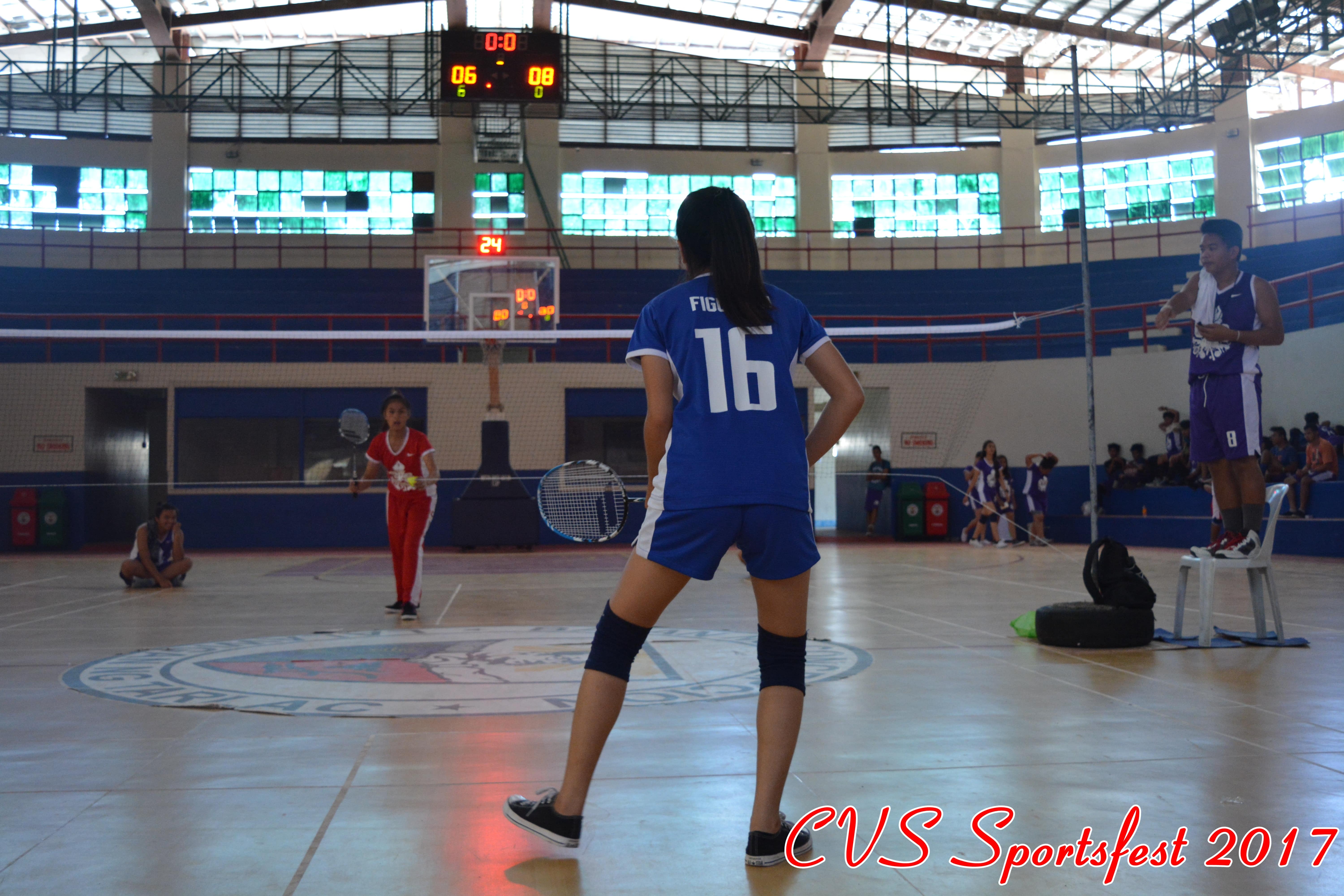 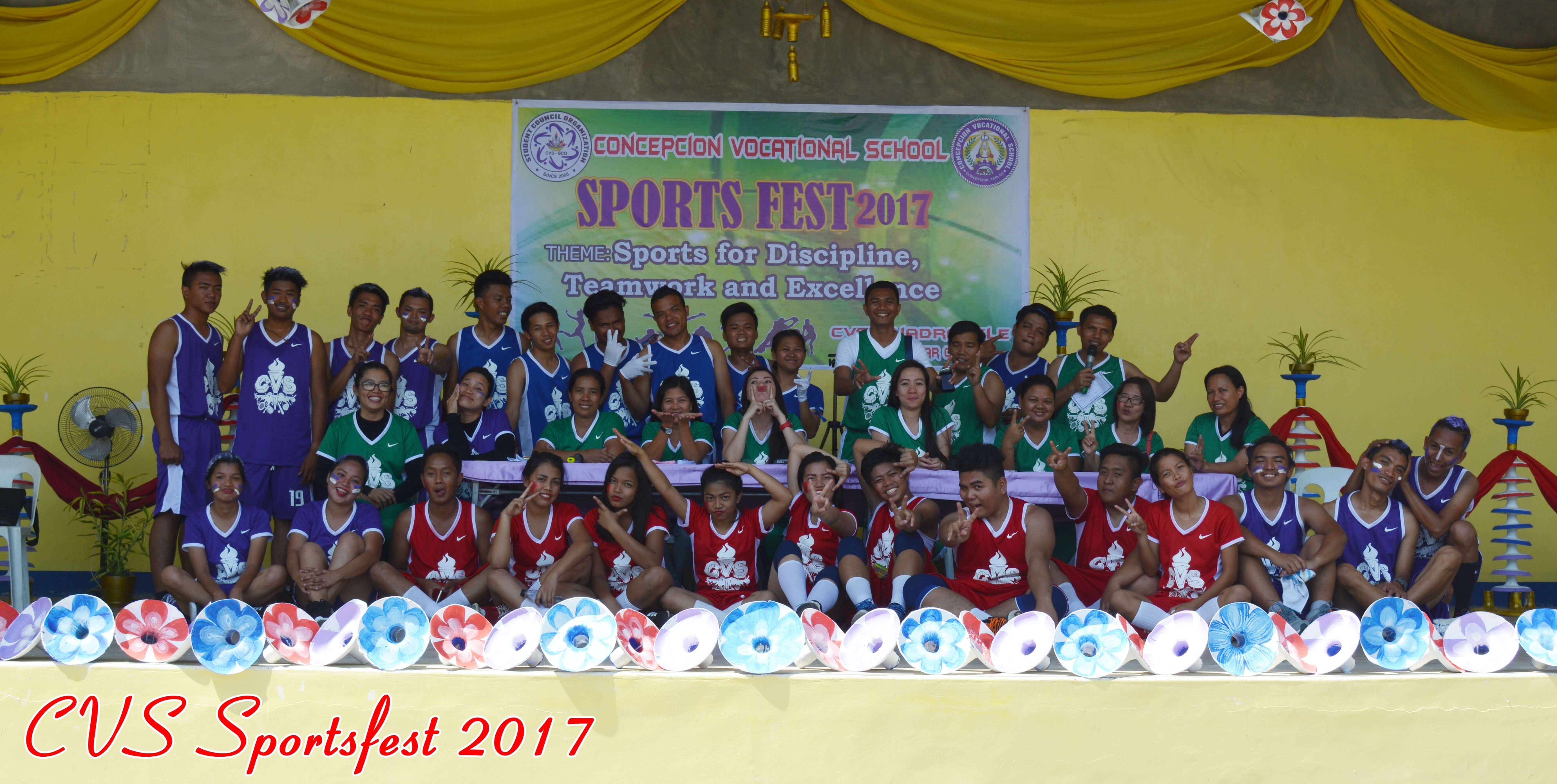 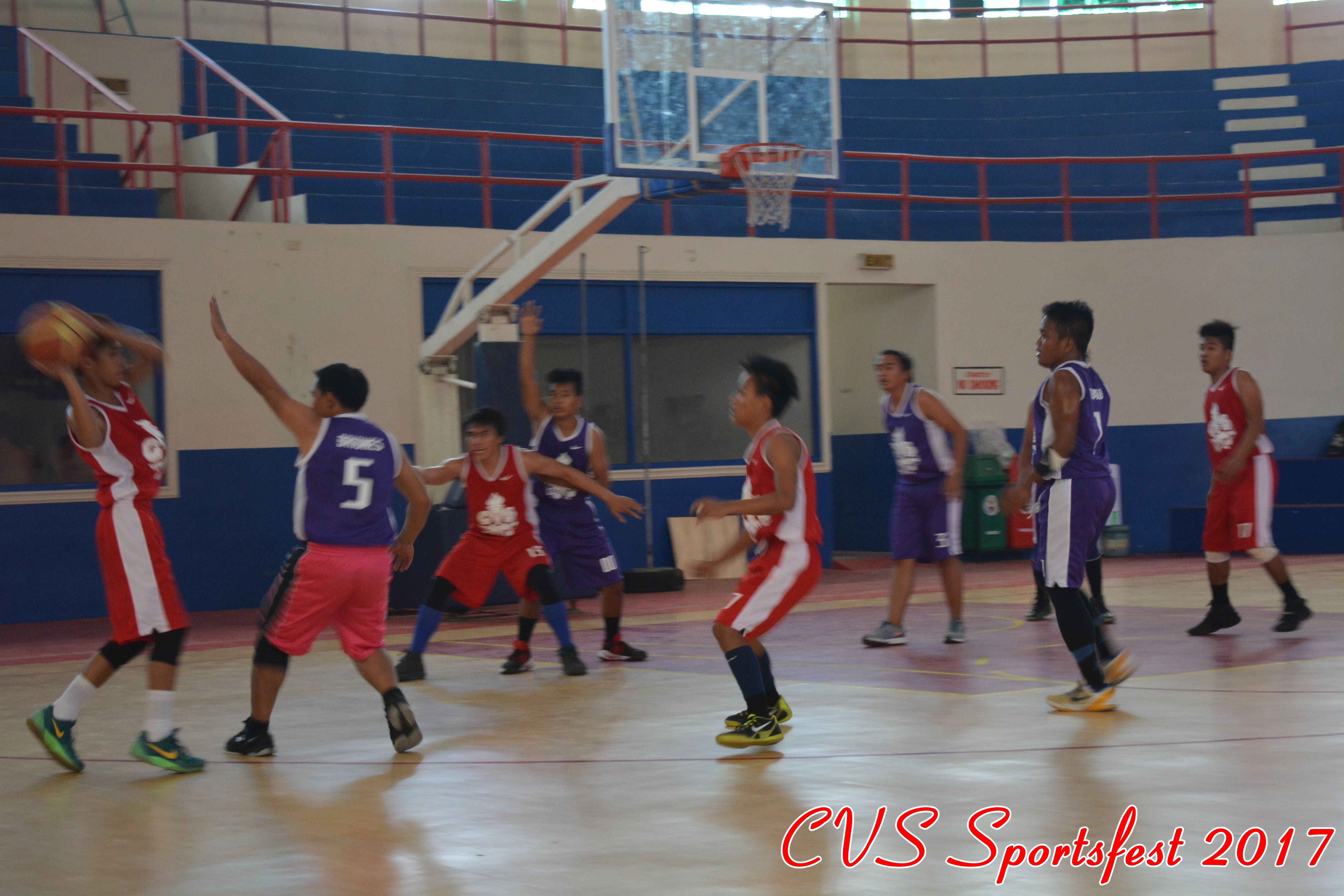 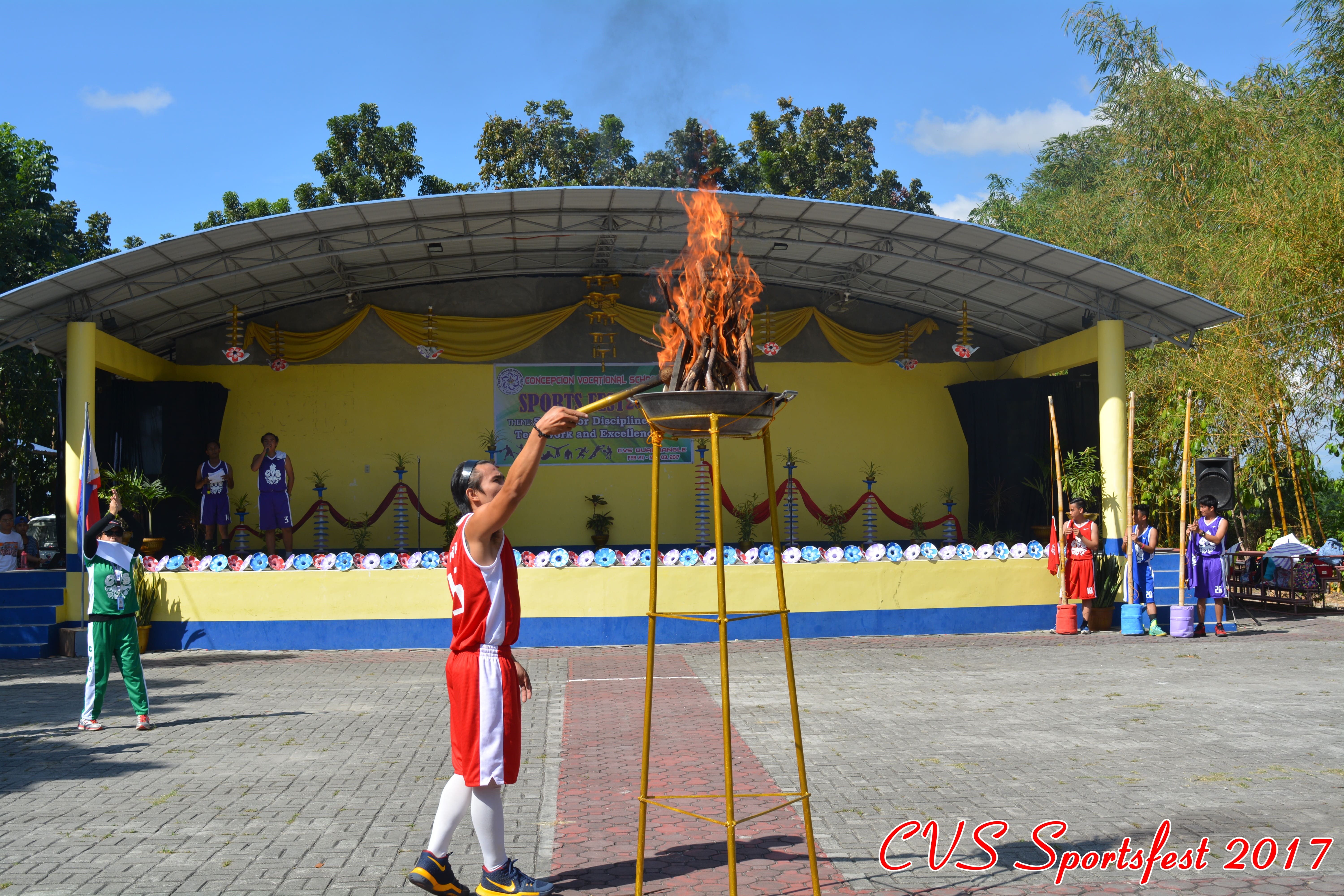 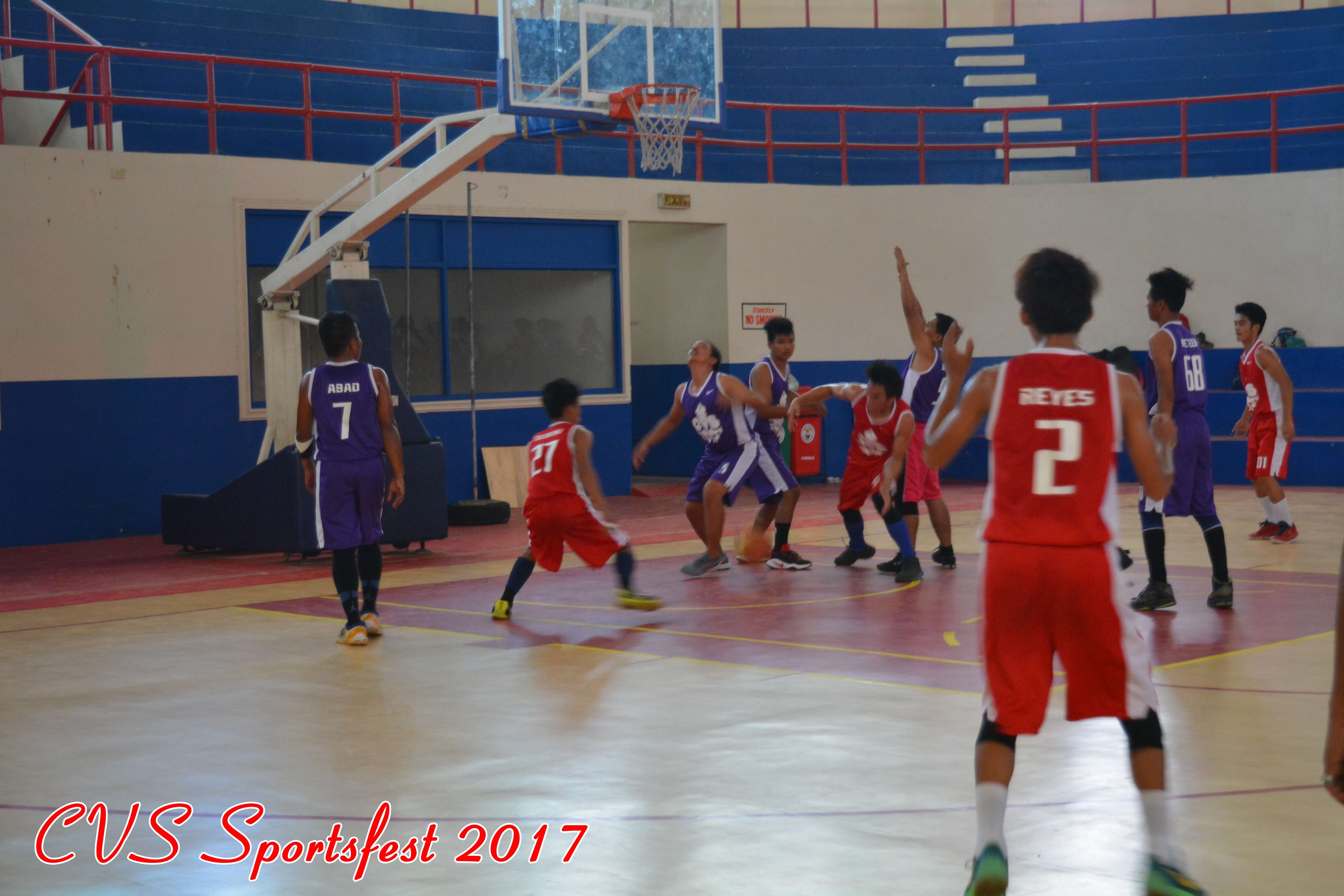 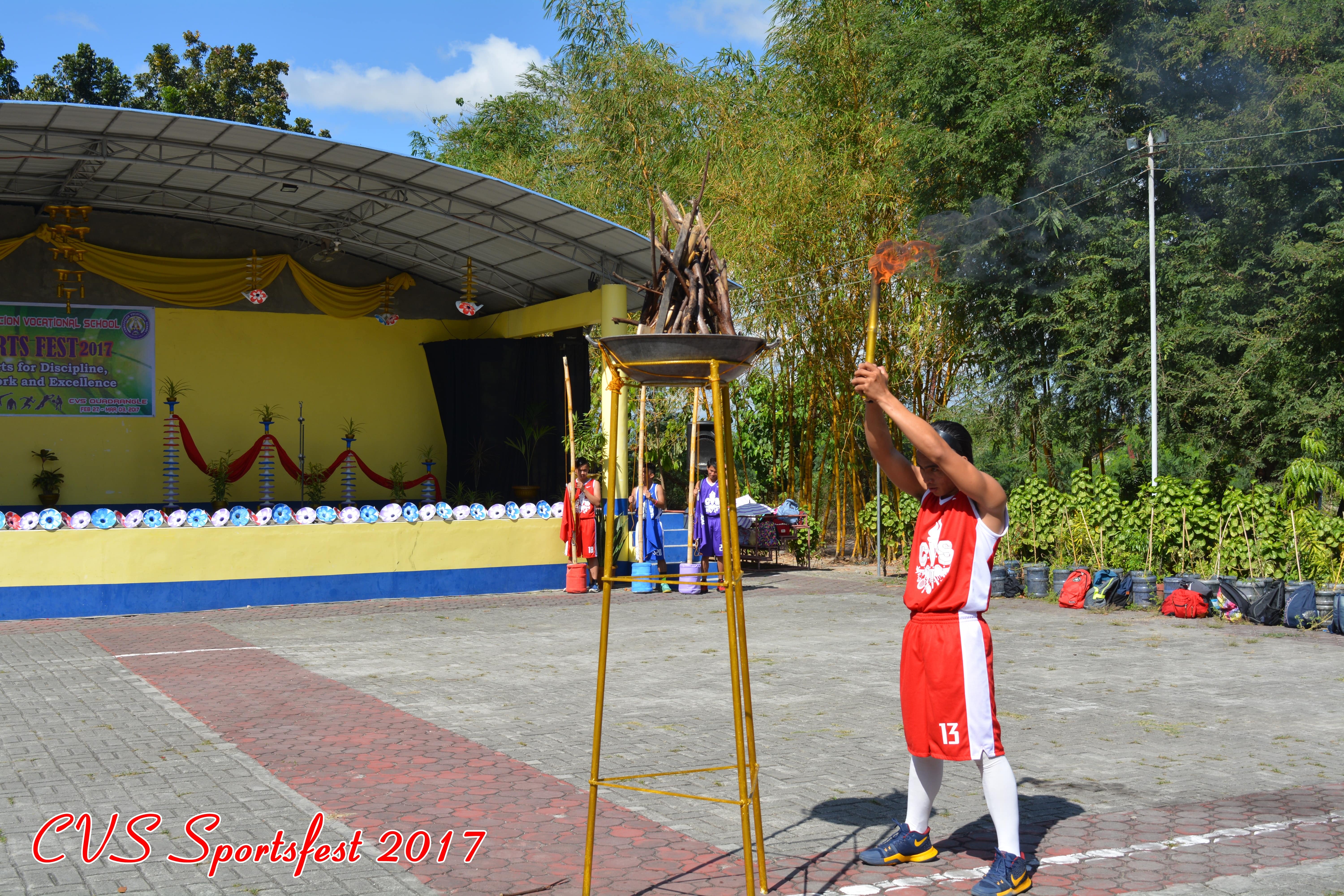 TESDA-CVS SPORTSFEST 2017: Adventure and Fun in the Spirit of Love and Friendship

February 27- March 3, 2017 another remarkable event, as TESDA-CVS Sports fest held its one of the opportunities in highlighting camaraderie, sportsmanship, and talent not only among students but to the entire faculty and staff. A parade from Concepcion, Plazuela to TESDA-CVS campus officially commenced the event. Faculty and staff led the parade being first on the line, the entrance of colors made it more fun and exciting as each team shouts their yell once their team color is called for the entrance. DR. Alvin L. Yturralde gave message of encouragement and gratitude as emphasized the significance of sports fest that it is the time where students are nurtured toward becoming responsible and productive members of society. CVS provides a means of moulding students into capable future professionals in their chosen fields through understanding, decision-making and strategic planning for every game and activity they want to engage with.

Several activities brought out the best potential every CVS student possesses. From their silent personality inside the contextual room to their most catchy moves and styles in playing basketball and their out of this world volleyball stunts, their sense of synchronization and timing in playing as one in the centipede, their self-discipline during the sack race, and their honesty and sense of acceptance in the tile relay.

Sports Fest allow students to develop psychomotor skills and fine-tune motor skills with coordination, movement, strength, dexterity, grace, and speed, and also find healthy outlets for energy. Some indoor games were also played during the said event, which measures the students’ sense of keen decision which character in the chess board should be moved.

During the sports fest, the value of teamwork and team skills in a different environment, were portrayed as some of the most valuable attributes of a future professional employee can have because it showed that the ability to work well with others can lead to security and promotions which can later be experienced in the real workplace scenario.

Awarding took place on March 06, 2017 where at the end of it, everybody is a CHAMPION!

CONGRATULATIONS TO ALL THE WINNERS AND TO ALL OF US!